The visual artist An Vanderlinden was born in a coal miner’s family of “het zwarte Beringen” (Black Beringen) – a former mine region in the Belgian province Limburg. She adores the colour black. And coal as well. It couldn’t be different. She developed her own paint from the coal taken from the conveyor belts in Beringen’s old mining venues: a transparent glossy brown one and the blackest black paint existing. Applicating the paint layer by layer and combining it with rough pieces of coal, she is creating not only an effect of depth, but bringing light shades and a diversity of structure and brightness in her paintings as well. Her paintings are transforming themselves by changing the angle of view.

Her art definitely shows a link with the past. But her art also can be considered as the imperishable developed from transience. The coal left on the conveyors of the mine venue, gets a new future. Darkness is brought up to the light. A bright future, as bright as the light reflected by the coal.

When an artist got black blood

“In this new phase, An Vanderlinden’s oeuvre no longer simply followed the parameters of painting, but saw her visual language expand from the two- to the three-dimensional. In the first place the original two-dimensionality was breached by ‘painting’ with acryl combined with stone dust, giving her work the appearance of material art. Moreover, her canvasses were repeatedly presented in relation to objects: holy water stoups filled with coal and accompanied by a wall plaque with an image of Saint Barbara. Sacred objects all, functioning, because of the materials used, because of their use, and because of the image, as vehicles for both the earthly and the transcendental.” 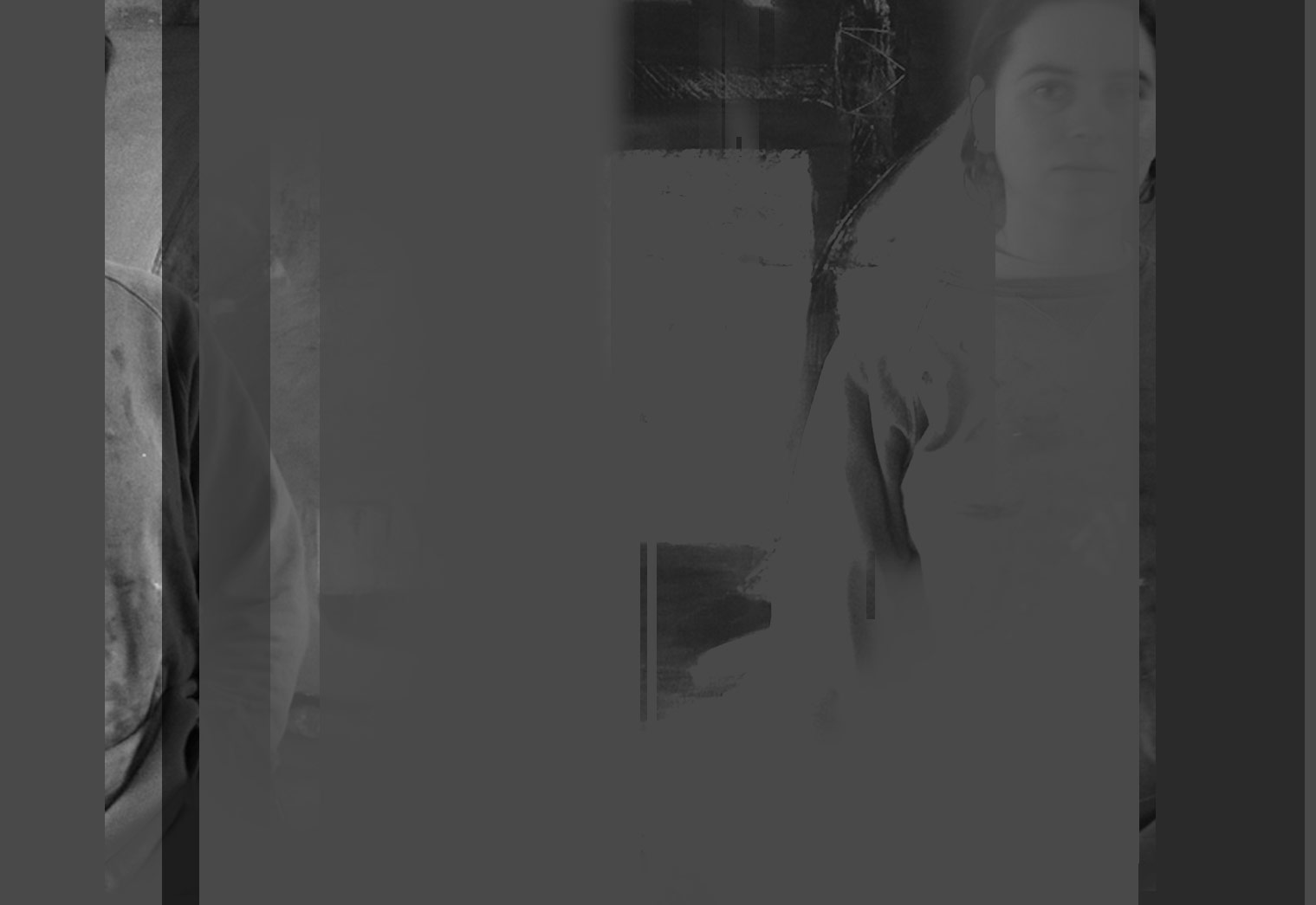